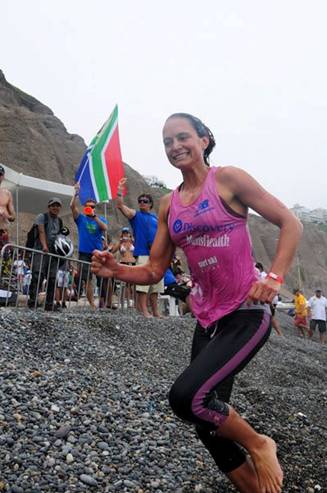 The South African SUP and Paddleboard Team went one better than last year and made history in Peru on Saturday March 2nd when they finished second behind Australia in the overall team standings at the 2013 ISA World Stand Up Paddle and Paddleboard Championships in Peru at the weekend.

In a fantastic team effort South Africa also finished second behind Australia and ahead of France and Brazil in the Team Relay.

ISA membership is made up of the surfing National Governing Bodies of 72 countries on five continents. Its headquarters are located in La Jolla, California. Fernando Aguerre (Argentina), is the President in 1994 in Rio de Janeiro and the four Vice-Presidents are Alan Atkins (AUS), Karín Sierralta (PER), Debbie Beacham (USA) and Layne Beachley (AUS). 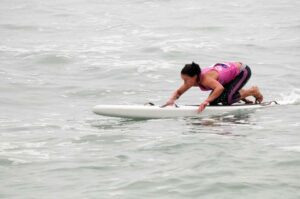